ONE OF THE BEST IN THE GAME

Internationally known New York native, DeeJay Annalyze has a style all her own, and a skill set that rivals some of the top DJs in the world. She is renowned for her scratching and captivates the crowd with her high energy sets. Annalyze has an impressive resume, holding residencies from New York City to Shanghai China, she has also played alongside some of the greats like Q-Bert, A-Trak, Craze, & Klever. her Grammy performance in 2008 set her apart as the reigning queen of hip-hop, Party Rock, and Turntable trickery.

Uniting with Lady Sovereign in 2006, Annalyze was her official tour DJ. Her style, down to earth personality, and crowd rocking performance have earned her endorsements from Pioneer and Rane, and most recently with Novation’s newest product ‘Dicers’. She has repeatedly been nominated for DJ TIMES, “Americas Best DJ” competition. Currently residing in NY and Toronto, you can find Annalyze traveling full time, creating remixes and edits that can be heard in clubs all over the world. 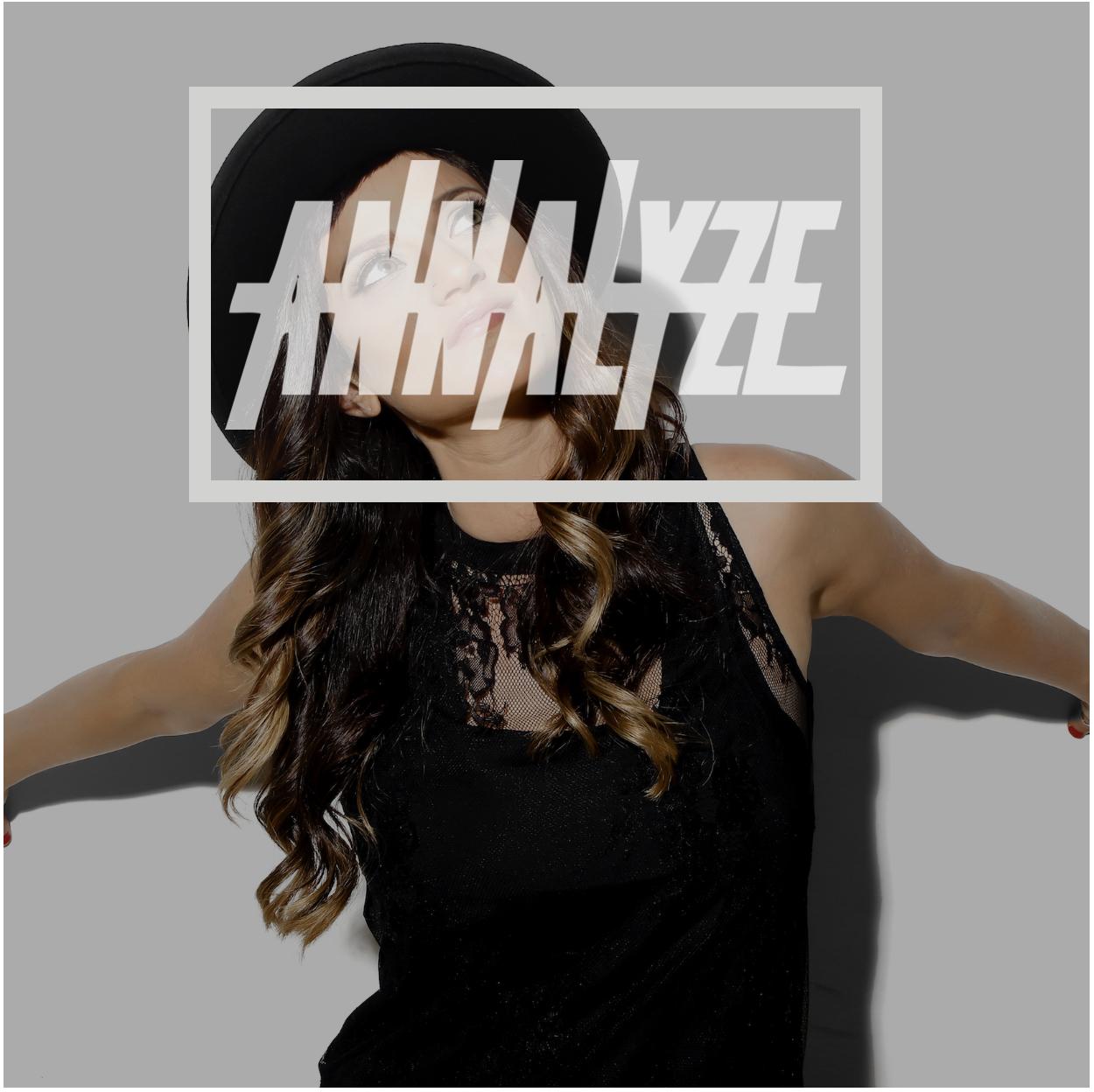 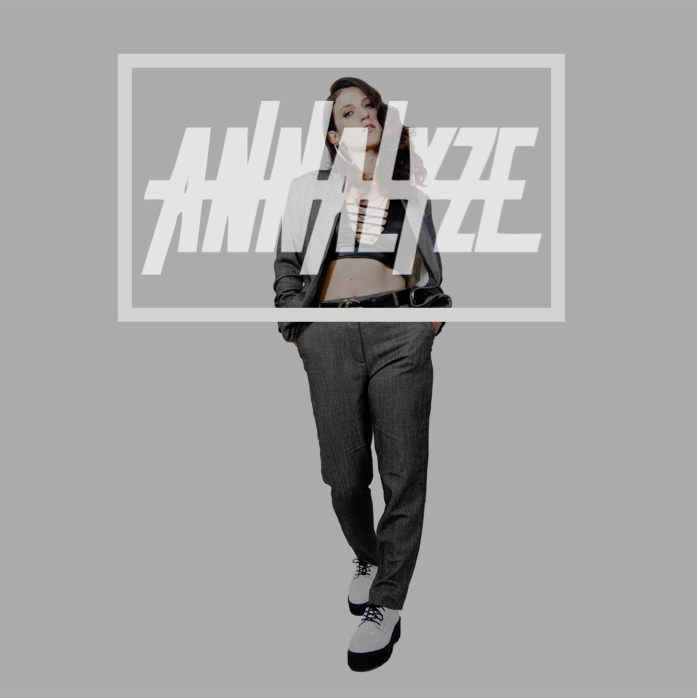 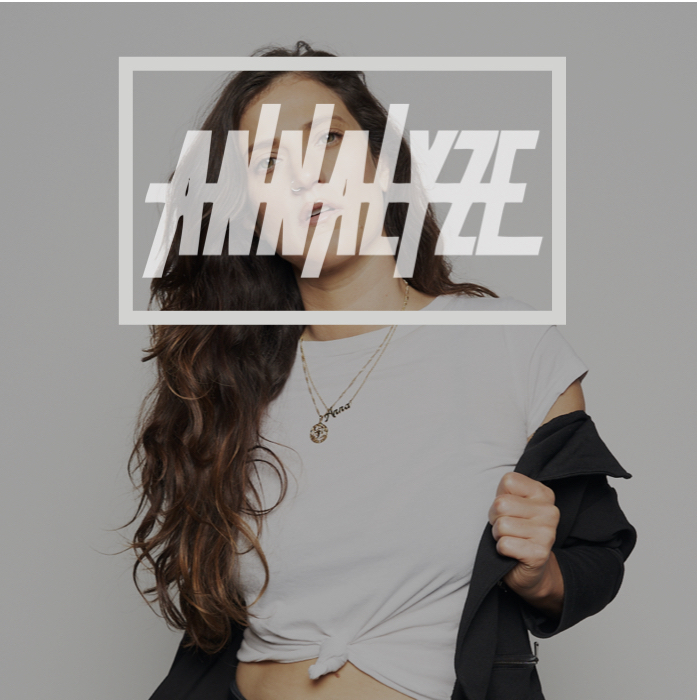 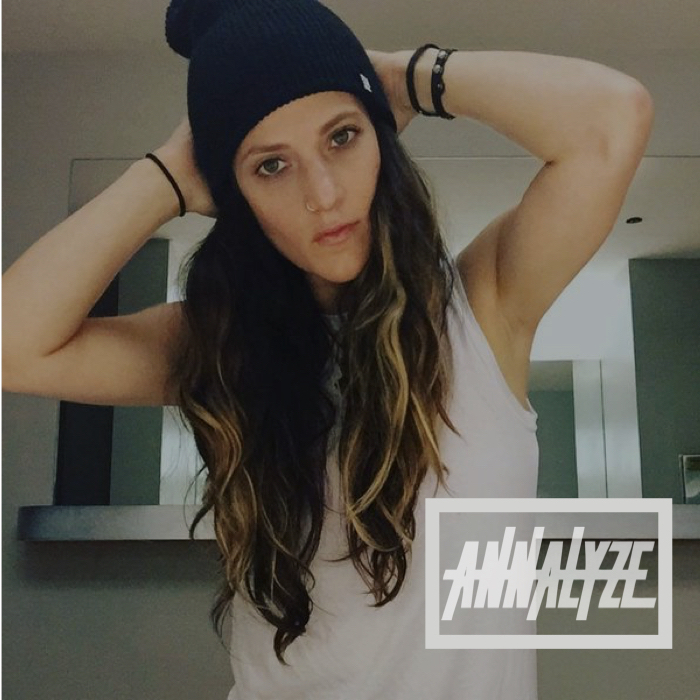 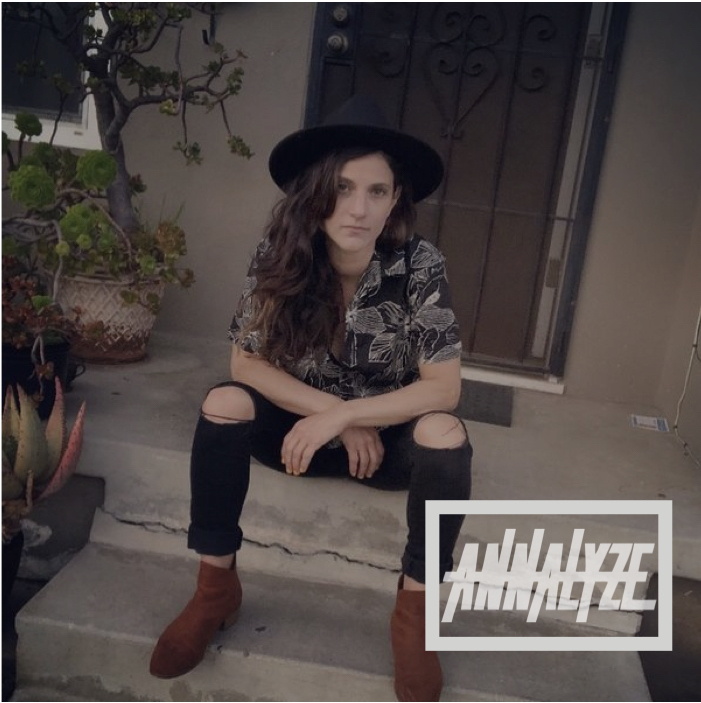 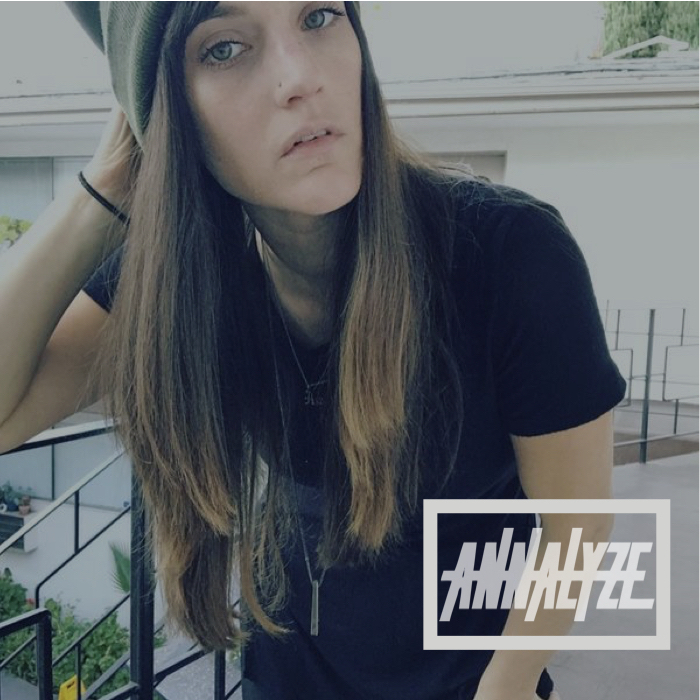 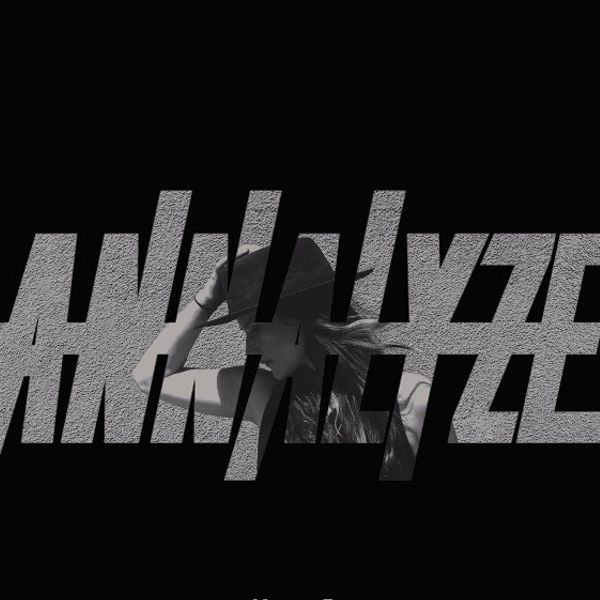 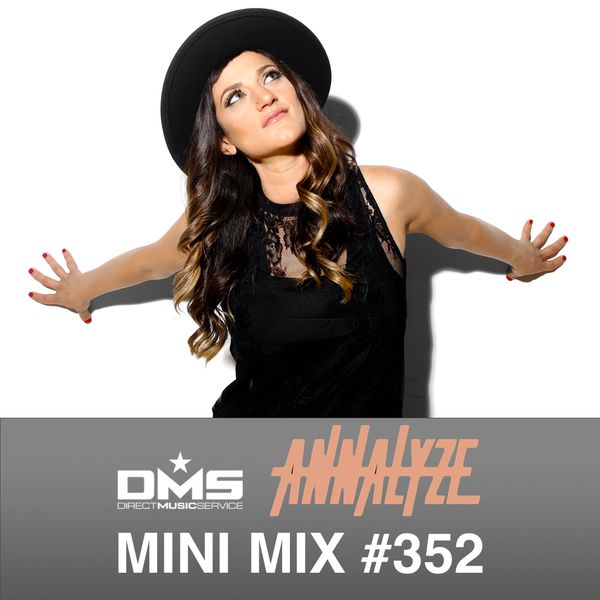 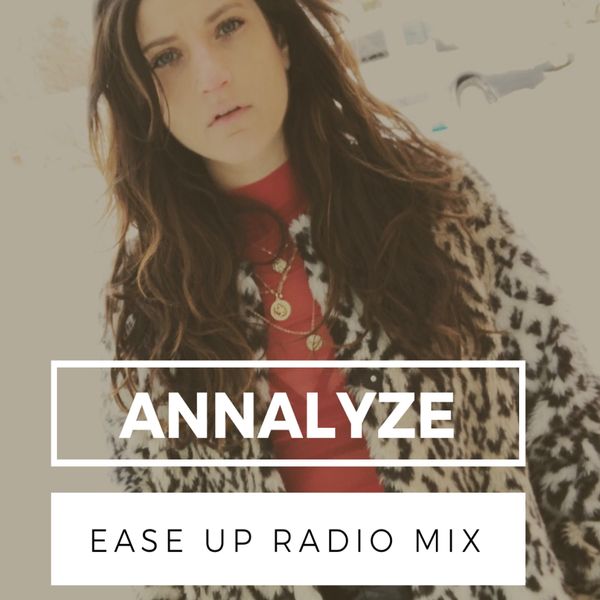